Do I really have to indicate out of a roundabout? | LTrent Driving School

Do I really have to indicate out of a roundabout? 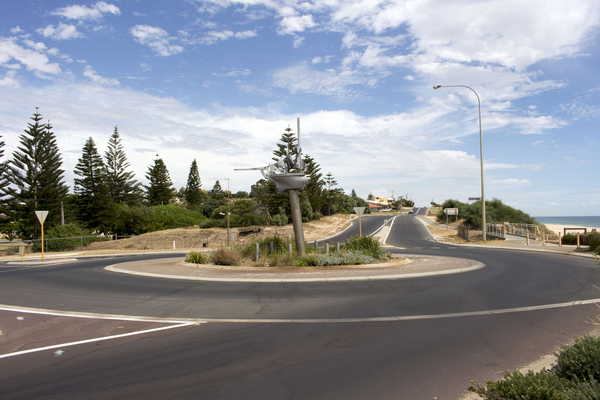 The road rules state:
You must indicate for long enough to give sufficient warning to other drivers and pedestrians before entering a roundabout when turning left or right. You must also indicate, if practicable, on exit when going straight ahead. That way, people around you know exactly where you’re headed.
Doesn’t really offer much help does it?

So, when is practicable?

If you’re a learner driver and thinking about passing a driving test, then it’s practicable at every single roundabout.

There are two reasons for this:

Firstly, you will be sitting a test where the examiner decides if you should have used an indicator to exit a roundabout. You don’t want to find that out that you got it wrong after the test. If you indicate on every roundabout you won’t be failed for signal errors.
If you find it difficult to signal out of a roundabout, particularly small ones, then it could be a technical issue. Turning right at a roundabout with too much speed or having an incorrect steering technique can make it difficult to use an exit indicator.

The power of habit

Driving is a practical skill and to be good at it, you need to build habits. When you are learning and practicing roundabouts, build a habit out of signalling out of every roundabout. This way you don’t have to decide when is practicable.
This rule about exiting roundabouts isn’t new, however, you won’t see many drivers applying it!

Check out our video below to see how it’s done:
Exit Straight