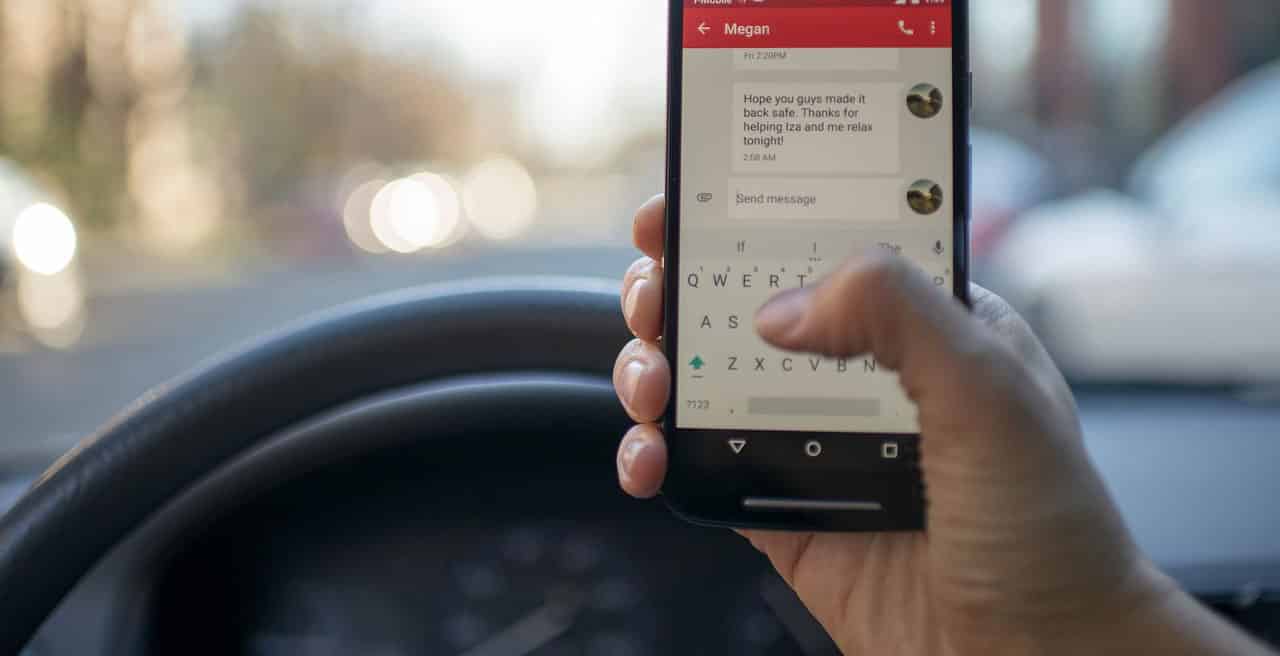 When it comes to driving, there are many things that you have to be aware of on the road. In fact, driving is considered the operation of heavy machinery – and because of this, it’s absolutely vital that drivers are as aware of their surroundings, those around them, and the road in front of them as they possibly can be.

Unfortunately, we live in a day and age in which distractions are everywhere. Even though there are many ways around being constantly connected via the cell phone, such as hands free devices, Bluetooth or voice activation, mobile phones can be a serious distraction to licence holders and can cause injury or even death.

If you’re a P2 licence or provisional licence holder, you must be aware of the rules and regulations of not only the road, but the kinds of penalties that come with being caught using a mobile phone while driving. Licence holders need to be particularly vigilant of both themselves and the drivers around them – and in doing so, we’ll be able to make the roads a much safer place!

The mobile phone road rule is an important rule of upholding this safety, which is why there has been such an emphasis on making sure that mobile phones are put away and not used while driving. Those road users who are caught using their phone can receive five demerit points against their licence, and may even have to deal with double demerit periods for use of a phone on public holidays or in certain zones, such as a school zone.

In a world in which we’re constantly connected to one another, it can be difficult to keep our mobile phone use to a minimum. However, it really does become a life or death situation when you’re driving a car. If you do happen to be someone who needs to talk on the phone frequently, there are a number of commercially designed vehicles and devices that can enhance the safety of your time on the road. Texting, video messaging, and voice calls are all considered distractions while on the road.

Phones may not be hand held and must be fixed to the vehicle as per the law, but they can be connected to hands-free or Bluetooth devices that may allow for the making of phone calls without a user having to manually type in numbers for full licence holders. Learners, P1 and P2 drivers cannot use or touch their phones at all while driving.

If you’re the kind of person who finds it difficult to refrain from looking at your phone while you’re in the car, there are a number of things you can do. Try putting your phone in the back of your car so that it’s not reachable from the driver’s seat. If you’re in the car with a passenger, let the passenger answer it rather than answering it yourself.

Ensure Your Safety When Driving

Finally, remember to keep your phone on silent or do-not-disturb mode while you’re driving. This can prevent you from hearing notifications when they come in. Remember, there’s nothing more important than your safety and the safety of others on the road – and so any text or phone call can wait!

Because of how dangerous using a mobile phone can be while operating a car, the police have really begun to crack down on people who appear to be holding a phone while they’re driving.

For this reason, you’ll want to be sure that if you do need to have your phone on you, you’re not touching it or playing with it at all while you’re driving – even when your car is at a stop, such as at a stop sign or red traffic light.

If you’re a learner driver, or you want to do a driver refresher course, then get in touch with LTrent Driving School. Our professional instructors with help hone your driving skills. For lessons in Sydney, Central Coast, Newcastle & Illawarra call 02 8748 4500. For driving lessons in Melbourne please call 1300 717 115. If you’re ready to book today, use our online booking system.