What Are Some Tips For Driving Safely in the City? | LTrent Driving School

What Are Some Tips For Driving Safely in the City? 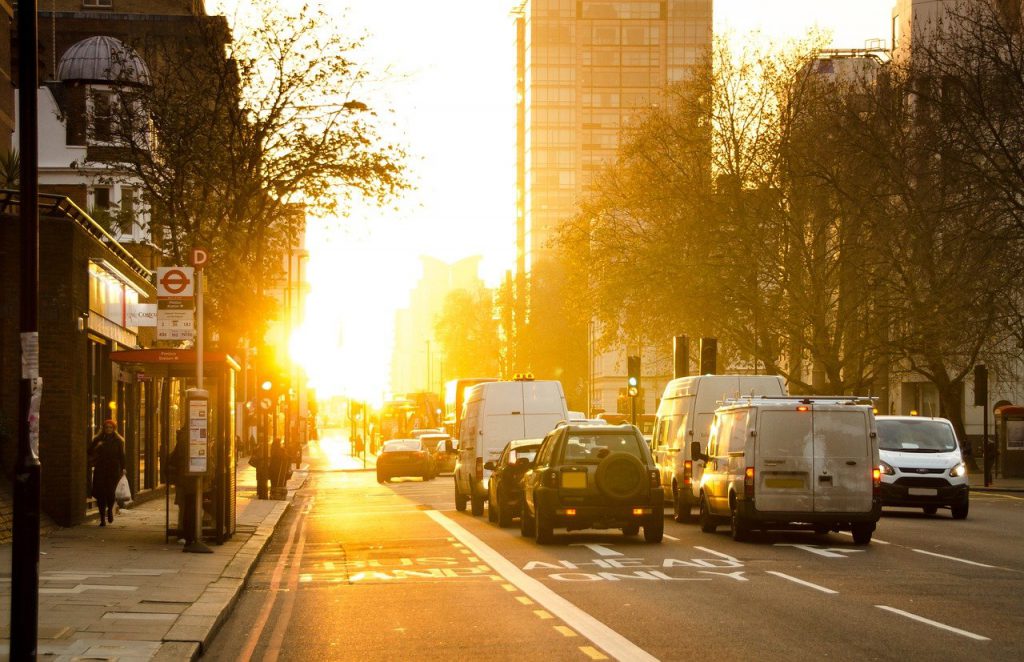 City driving requires a lot of patience and attention. In fact, many drivers avoid driving in the city because the level of distraction makes them nervous. But anyone can learn to drive safely in the city by following some simple safety strategies. In this blog, we’ll go over some tips for safe city driving.

This isn’t always possible, but if you can avoid driving in a city at rush hour you’ve won a major battle. During rush hour, the roads are congested, the risk of an accident is elevated, and drivers tend to be angrier. Those who are not hardened city drivers may get nervous under these conditions.

With large amounts of traffic, pedestrians, and cyclists, you need to be on the lookout for everyone’s driving–not just your own. You can’t make the assumption that other drivers are as careful and attentive as you are. A cyclist can shoot into traffic suddenly, and pedestrians don’t always follow the crosswalks.  Be watchful and ready to react.

If you’re intimidated by city driving, staying in the left lane is a helpful move. This way you are with the slower drivers in speed limited areas. Also, people tend to move in and out of the left lane less than other lanes.

Be Aware of Taxis and Other Public Transportation

In large cities, taxis tend to swerve in and out of traffic to pick up fares. Any car in front of you may apply brakes suddenly, but the chances go up with taxis. Leave a good distance between yourself and a taxi, and be ready for sudden stops or merges. The same goes for buses. These are easier to see but are also prone to frequent stops, and sudden merges.

Be Cautious at Red Lights

When you are sitting at a red light in a large city, there are typically groups of pedestrians crossing at a crosswalk. There will be pedestrians that are slower, or that will try to beat the light. So when the light turns green, wait a moment and make sure that the road is completely clear. NEVER try to drive around a pedestrian on the road, even if they’re crossing illegally.

This is good advice for driving in general, but especially helpful for city driving. In cities, street traffic and large pedestrian groups make it imperative that you watch your mirrors, and turn your head. You’ll want a good visual on all sides with careful attention to blind spots. Neglecting the blind spot will increase your chances of getting hit by another car.

City driving doesn’t have to be a problem. It does require a high level of awareness, but if you know what to look for you can be safe when navigating the city streets. For more on safe driving in any situation, contact LTrent Driving School, the #1 driving school in Australia.