Why You Should Get Your Learners Licence When You’re 16 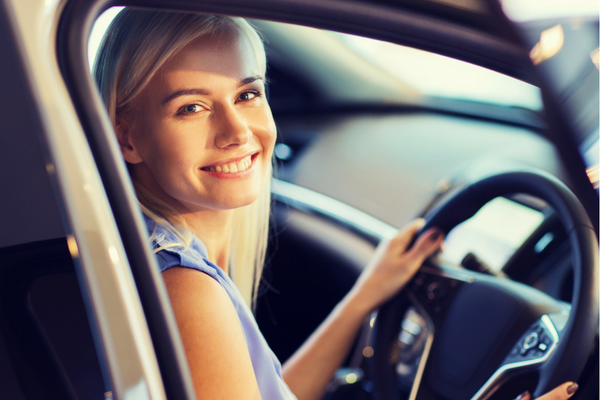 You Have More Time To Drive

The first is that you need 120 driving hours and in Victoria, there are no bonuses for using a driving instructor. With other priorities like doing well in school or simply wanting to spend as much time with your friends as possible, it might be hard to find the time to drive.
Having an extra year to do these hours provide you with a lowered urgency to complete the hours whilst also providing you with more time for your subconscious to digest and understand safe driving habits intuitively.
If you’re a student in high school, you’ve probably experienced the difficult endeavour of last-minute cramming on an exam and found that even if you remembered enough to take the test, it was difficult to understand the course content long term.
This is because repeated instances of an event over a longer period of time become more ingrained in our memory.

It Teaches You How To Take Responsibility

Another reason is that it provides you with independence and a sense of responsibility.
For most of us, up until the point where we drive we haven’t really had any responsibilities that seriously impacted other people. We’ve been taken care of by our parents our entire lives and didn’t have to do things that could potentially be dangerous.
When you start driving, you’re responsible for not just your own life, but everyone in your car and every person in every other car that you can potentially come into contact with.
You not only have to make sure that you follow all the road rules, but you have to make sure that you’re in general a safe driver on the road so that you don’t hurt anyone or your car.

There’s A Lot To Learn From Driving

Another reason is that there’s simply a lot to learn from driving. Like picking up any skill, you’ll struggle when you start (unless you’re a natural!) but you’ll slowly get better over time. You’ll notice that as you learn more, you’ll stop thinking about certain maneuvers and perform them automatically.
And you’ll learn that this applies to any skill. Whether it’s playing the guitar and intuitively playing songs rather than thinking about what chord you need to do next or studying math where times tables were so difficult as a child but now they’re automatic.
Whilst a large part of your high school life is plagued (or blessed) with a rebellion against authorities like your parents and teachers, you also learn that rules are there for a reason
And while some rules in school are misinformed and imperfect, a road without rules would be total chaos and sometimes it’s important to conform.
Of course, there are many other reasons to get your licence at 16. But these are a few notable ones that we thought were important.